One of the most pleasant surprises that we experienced in South Africa was when we decided to make a stop at a historic town, declared as a national monument, on the way to the Boland region from Swellendam.

Elim, a Moravian mission station established by German missionaries in 1824, retains much of its original textures, scoring high both in authenticity and integrity. Backdropped by the Capefold mountains, this quaint town is one of the few remaining ones in South Africa still owned and managed by the church. Here are five things to definitely love about Elim:

ONE. Technological Advancement: The white churh’s 1757-built clock is regarded as one of the oldest working public clocks in the country. It is also ran by a long mechanism driving the two clockfaces mounted on both gables of the building, making it the only clock with an axle length of 26m there is to find. 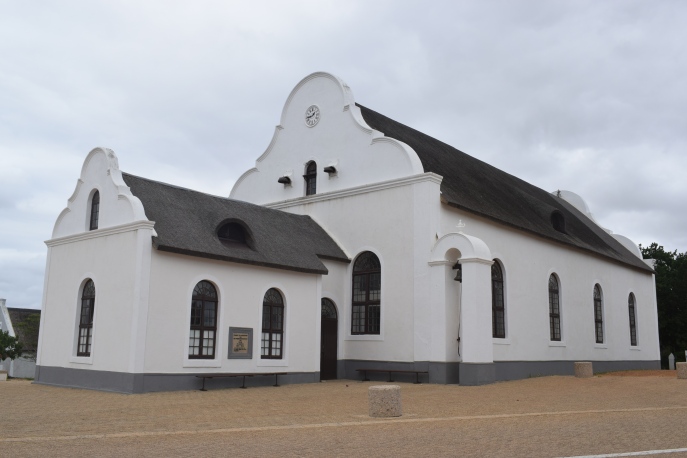 TWO. Town Planning and Vernacular Architecture: Its central axis leading directly to the church, which is flanked by two rows of nearly identical single-storey houses, is a delightfully neat sight. These houses differ a lot from the more ubiquitous Cape Dutch gabled houses. The carefully carried out town planning is not hard to notice. 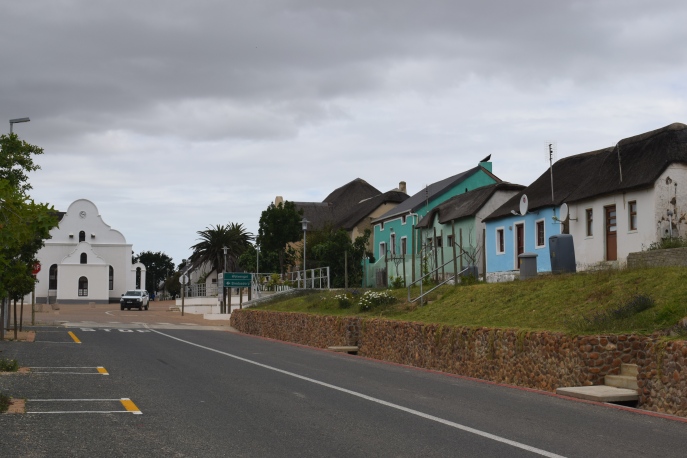 THREE. Memorial to a Historical Event: In front of the town’s library, which is housed at the former school building, is the only monument dedicated to freed African slaves in South Africa. It was ereceted in 1938, four years after the abolition of slavery in the Cape. 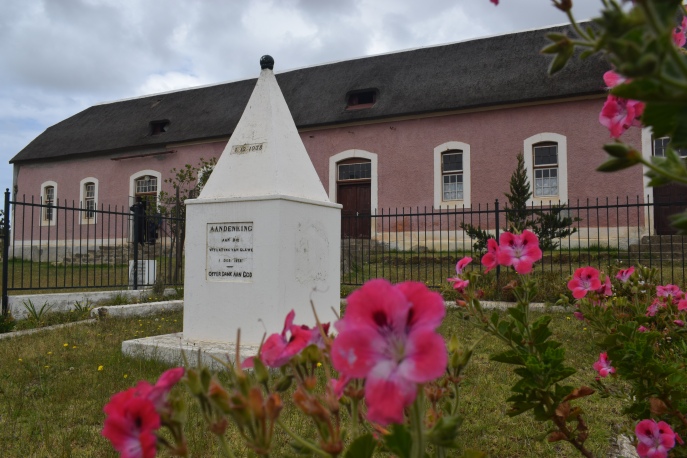 FOUR. Engineering Feat and Water Control: Elim is home to the oldest functioning watermill in South Africa, which is also declared as a national monument on its own right in 1974.

FIVE. Intangible Cultural Heritage: Renowned for its uniform thatched roofs, which are reminiscent to those found in Friesland in Germany, its residents are considered to be some of the best thatchers in the world. Utilitizing only restios locally found in the region, this aspect of Elim is clearly its most distinct living tradition that has been passed down from one generation to the next. 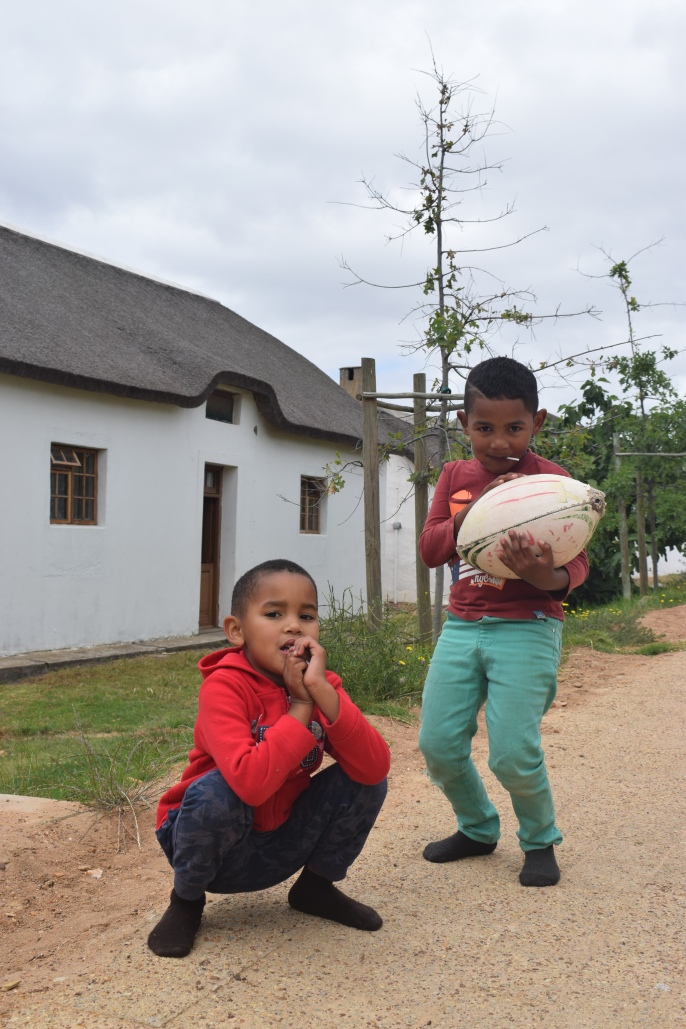 All these elements, together with the fact that there were no other tourists roaming around when we were there, made our three-hour stay in Elim very memorable and fulfilling. Also, while there is no German-built colonial space listed yet as a UNESCO World Heritage Site, the potential of Elim to be one is quite promising and is something that South Africa should consider.